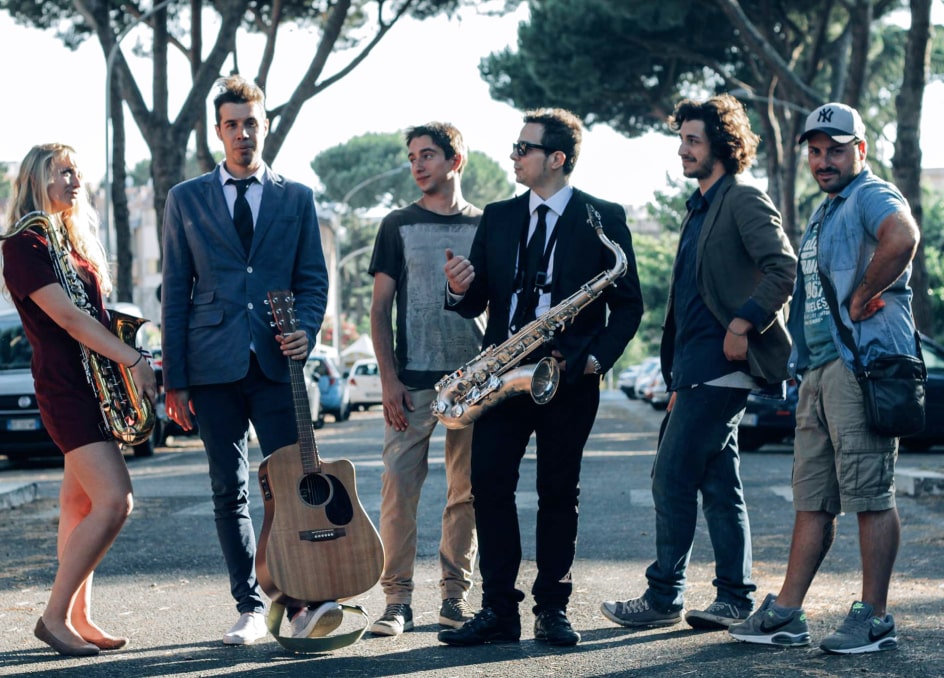 Born In southern Italy in a small city called Terracina, Ilario has manifested a musical vocation since his early years. Though his grandfather was a reputed song-writer, Ilario never had the chance to meet him and grew up in a “non musical” family. He started formal music education as a teenager under the guidance of Andrea Renzelli for guitar, whilst also teaching himself piano and composition. He gained significant experience in local bands before moving to Rome to work at alongside sound engineer and lyricist Giovanni Leo at “Studio Mobile”  recording studios in R©ome for five years.

During this period, Ilario composed/arranged a great variety of music projects from orchestral works to pop/rock productions. Some of these pieces have been performed in various festivals and concerts throughout Europe. In 2010 his song Sto Aspettando won the “Audience Award” at the Pirogovsky Ravssett Festival in Moscow.

After completing his engineering studies, Ilario attended the Licino Refice Conservatory, gaining a First Class Degree with Honours Jazz Piano in 2015. During those years, he had the chance to study piano and composition under the guidance of outstanding musicians including Daniele Bravi, Roberto Spadoni, Greg Burke, Marco Tiso and Paolo Tombolesi.

Immediately after Graduation Ilario won an EU scholarship called “Working With Music”.  Accordingly, he moved to London to work as pianist and composer at Quadra Recording Studio for seven months. At the studios he arranged for a variety of ensembles including for string players from the BBC Symphony Orchestra. In 2016, as a band leader/composer, he released “Spread” an album of songs for modern Pop/Funk ensemble and led two music tours in Sicily in 2015/16. 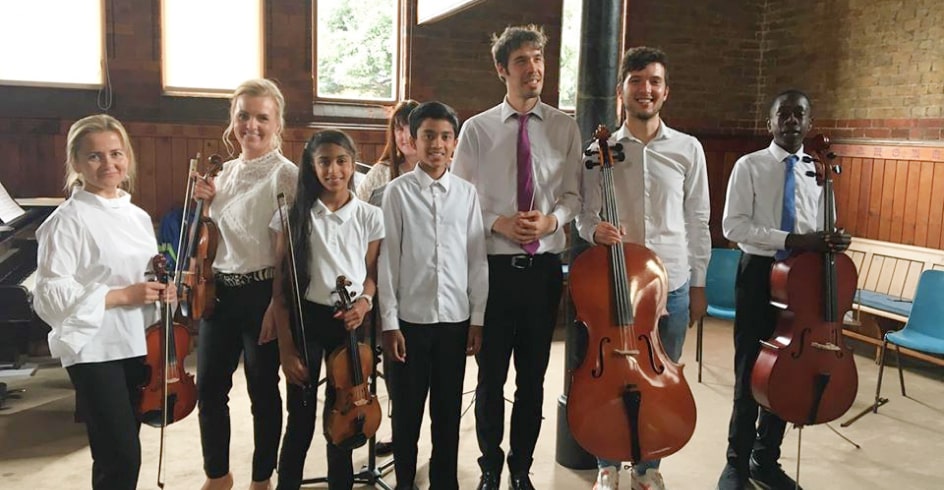 Alongside his commitments as a pianist and composer, Ilario is also a keen music educator. He started teaching piano and music theory in Colours in Music, a private music school in Watford in November 2015. He gained a PGCE and QTS with merit in Secondary Education at Hertfordshire University and worked for approximately 3 years in Kings Langley Secondary School as both a Music and Maths teacher. He delivered GCSE and A-level composition classes and also developed the school jazz orchestra, culminating in tour in 2019 in Germany, which brought 31 young musicians to perform in 3 successful concerts around the country. 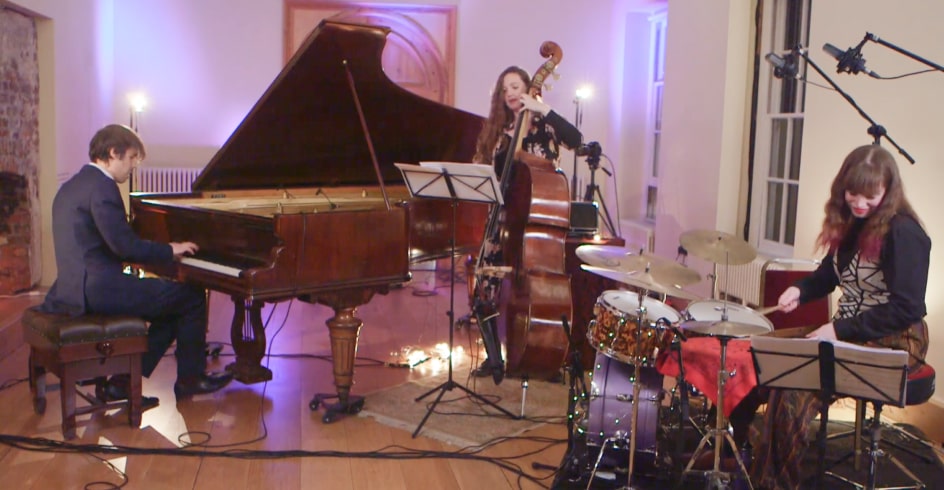 Over the past years Ilario’s style has developedtowards integrating classical oriented compositions, Jazz improvisation and thephilosophy and geometries of the Indian Yogic tradition. "Awakening,” apiece for small symphonic orchestra, was a first step in this direction. The piece was premiered in 2019 by the Letchworth Sinfonia conducted by RowanBaker.

Ilario has recently composed two suites for Piano Quintet, BeYourself 1 and 2. The first was released in 2019. The second will be premieredin summer 2021 with the Ondanueve String Quartet at the Ecosuoni Festival inItaly. This work will be published both as an album and as a series of 7 minifilms in 2022.

In the last year Ilario has composed coproduced and performed“Childhood Memories” his debut album with this brand new Jazz trio along sideCharlie Pyne (double bass) and Katie Patterson (drums). First live streamingappearance of the trio at the Lauderdale house in London has received countlessenthusiastic feedback from supporters in many countries. “Childhood Memories” willbe released in autumn and the trio is planning a tour that will touch jazzclubs and festivals in UK and Europe.